You are not connected. Please login or register
+2
vanny
dhuglife
6 posters 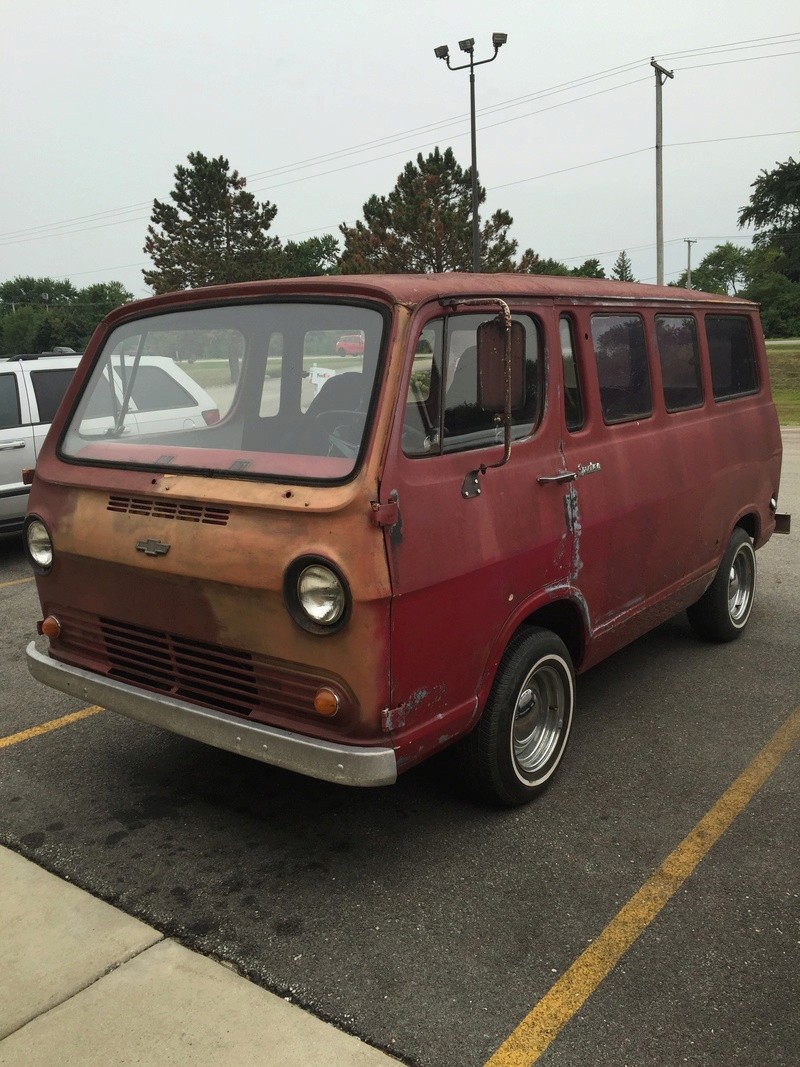 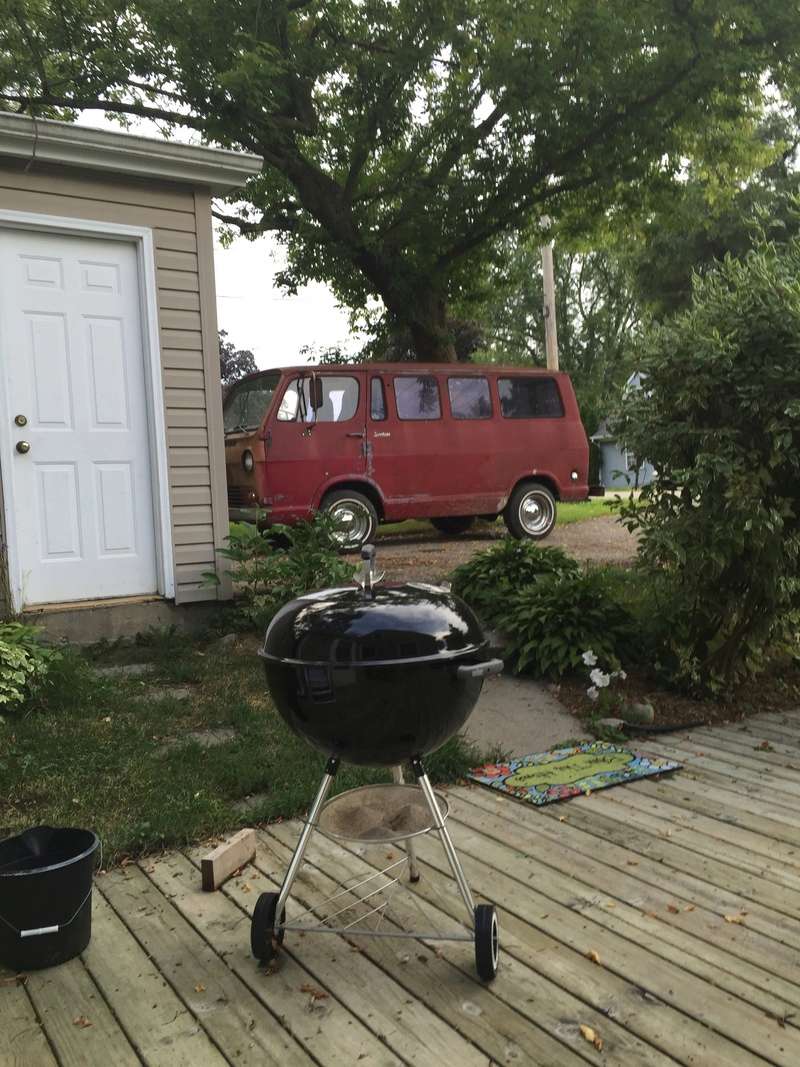 this is the van that i picked up a little over a year ago, picked it up late summer early fall had to rebuild carb, replace exhaust gasket because the leak and fumes made it hard to drive had to graft in a turn signal switch out of a 60's gmc truck that i found and rewire quite a few things along with brake rebuilds and new bearings and seals around all corners then drove it daily till about the second snow storm and decided time to pull it into the garage and start the real build 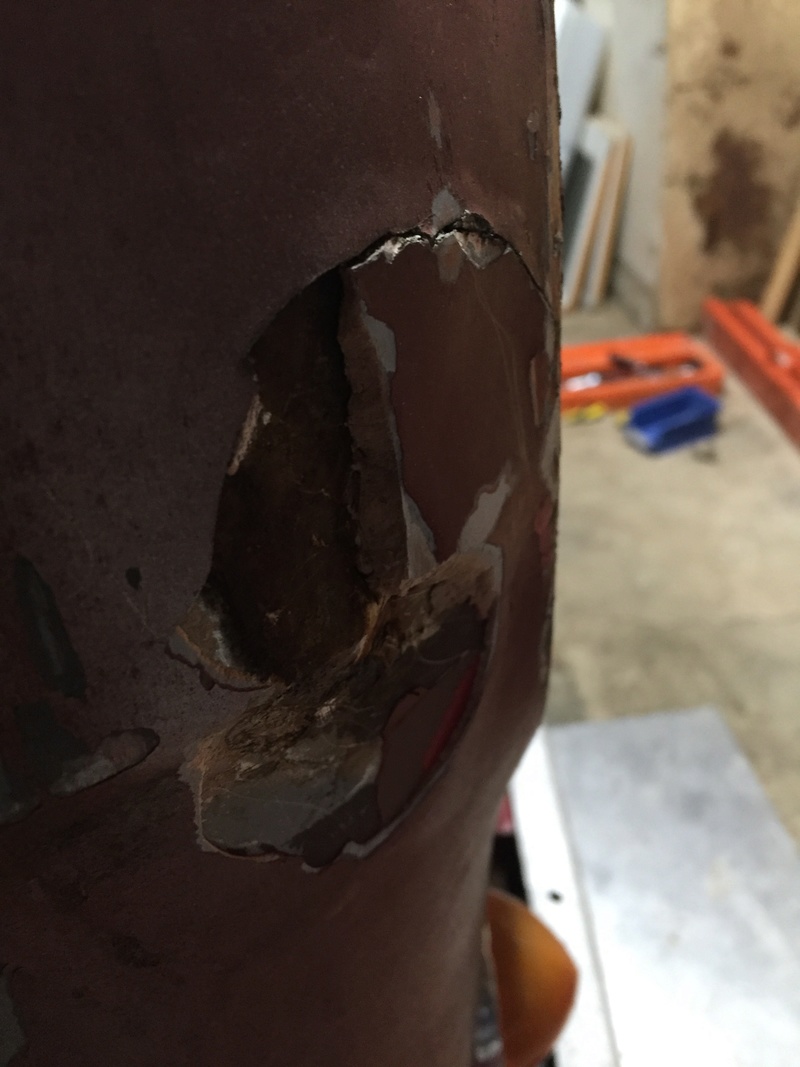 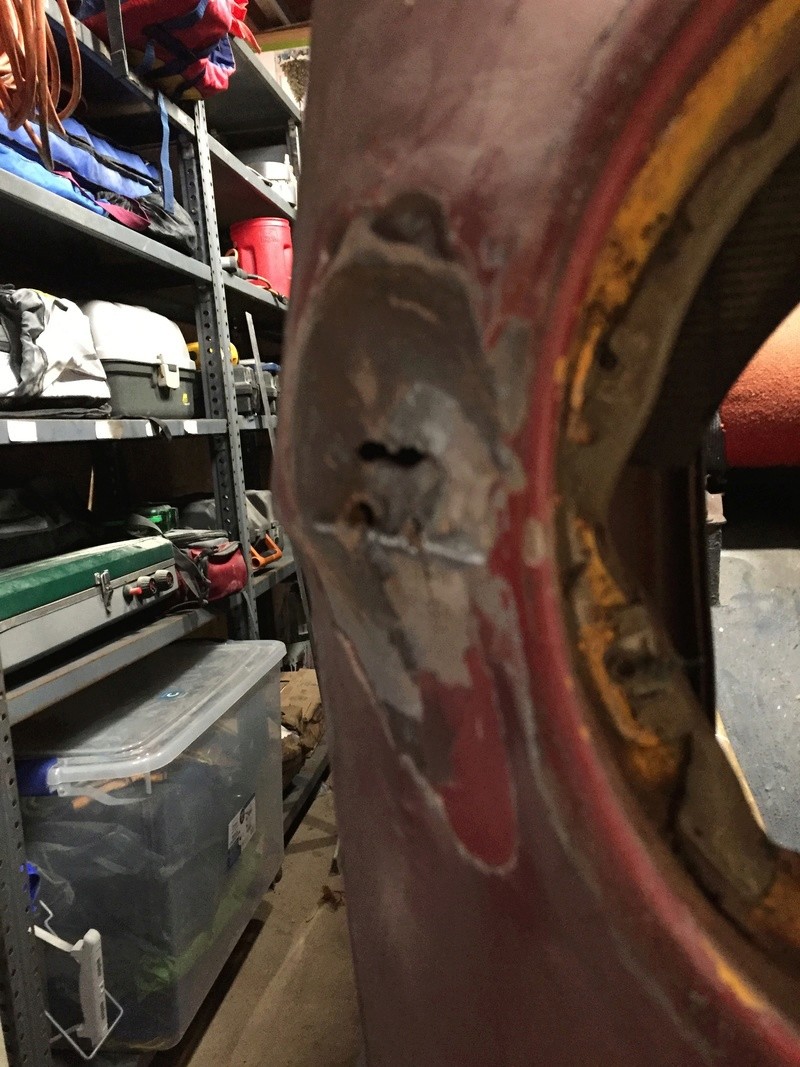 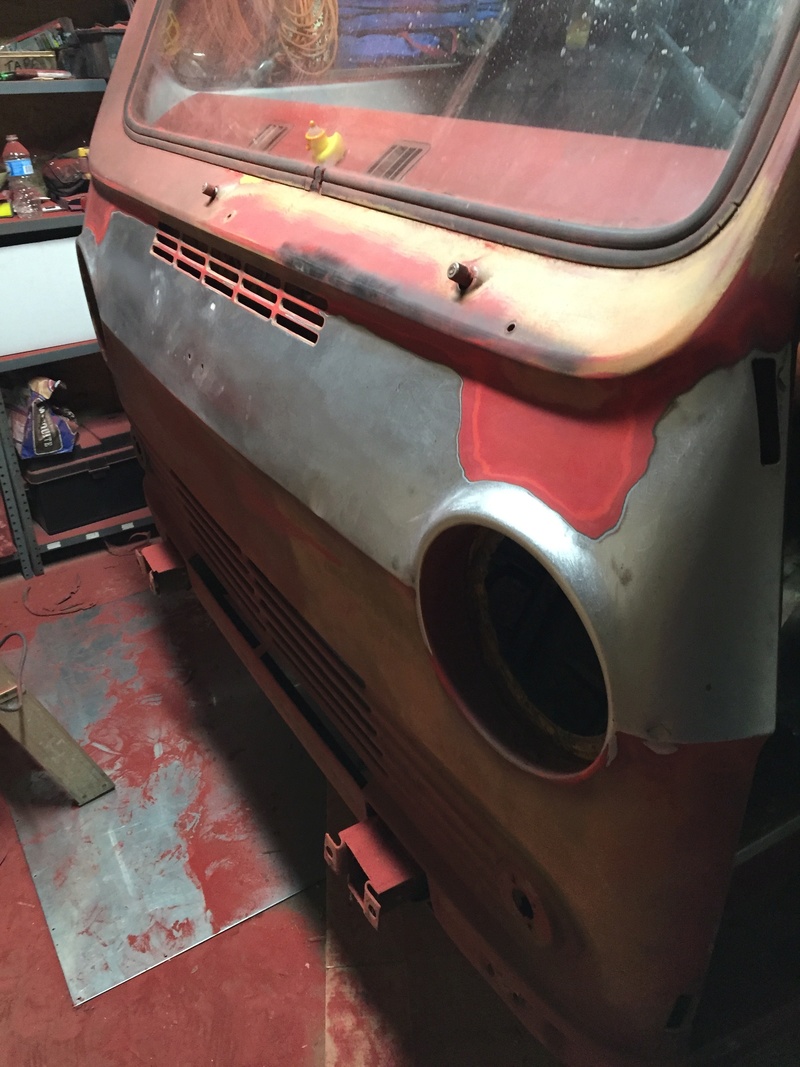 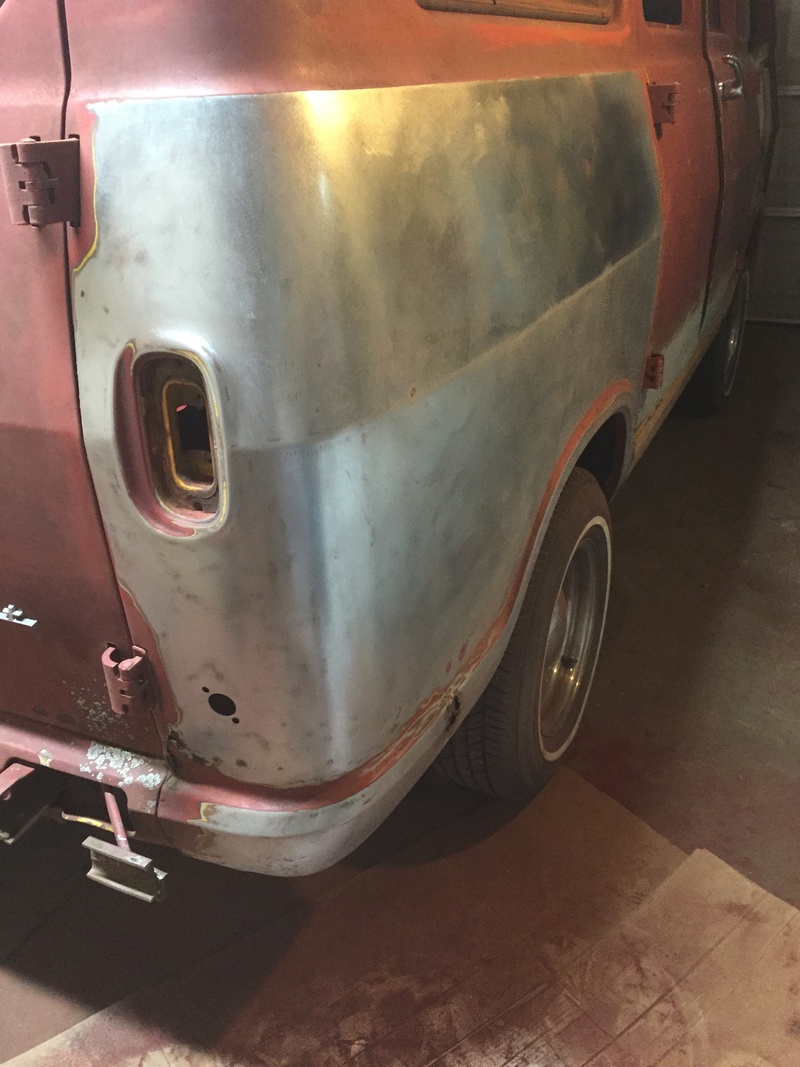 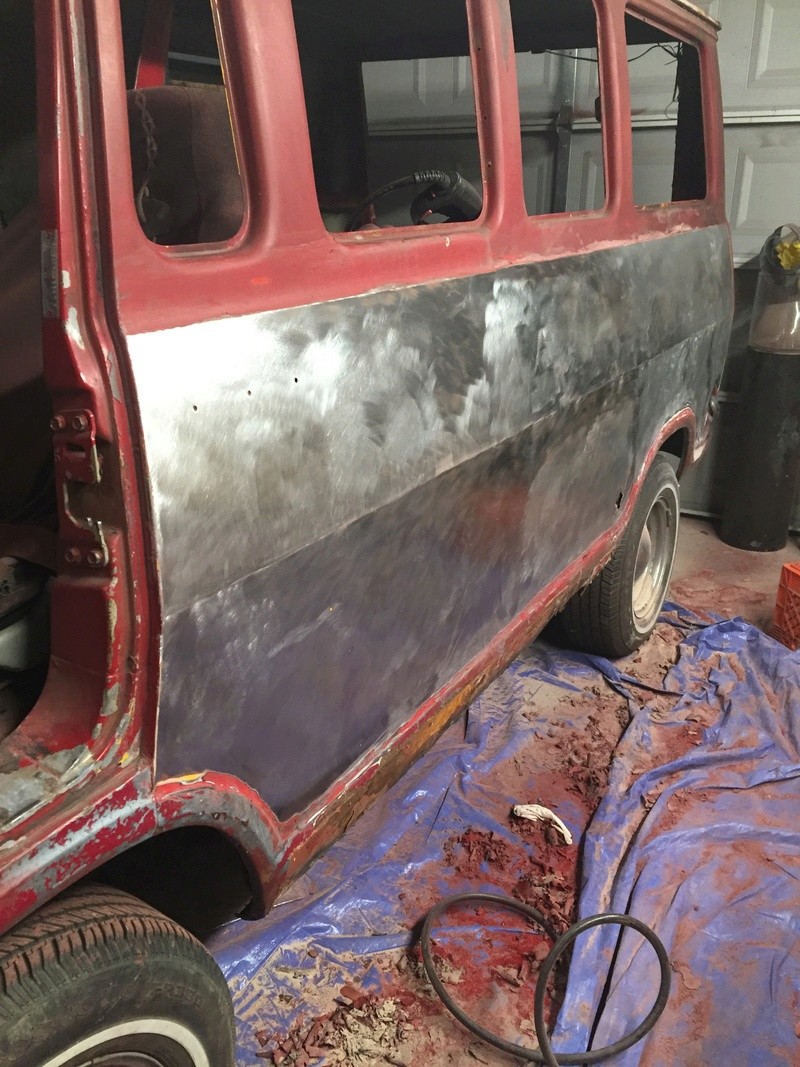 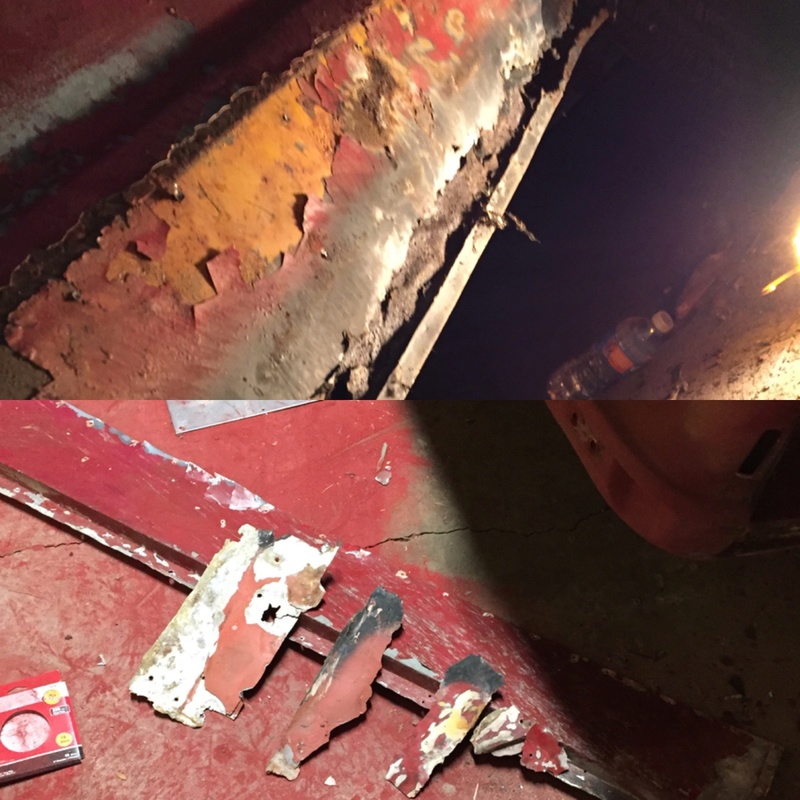 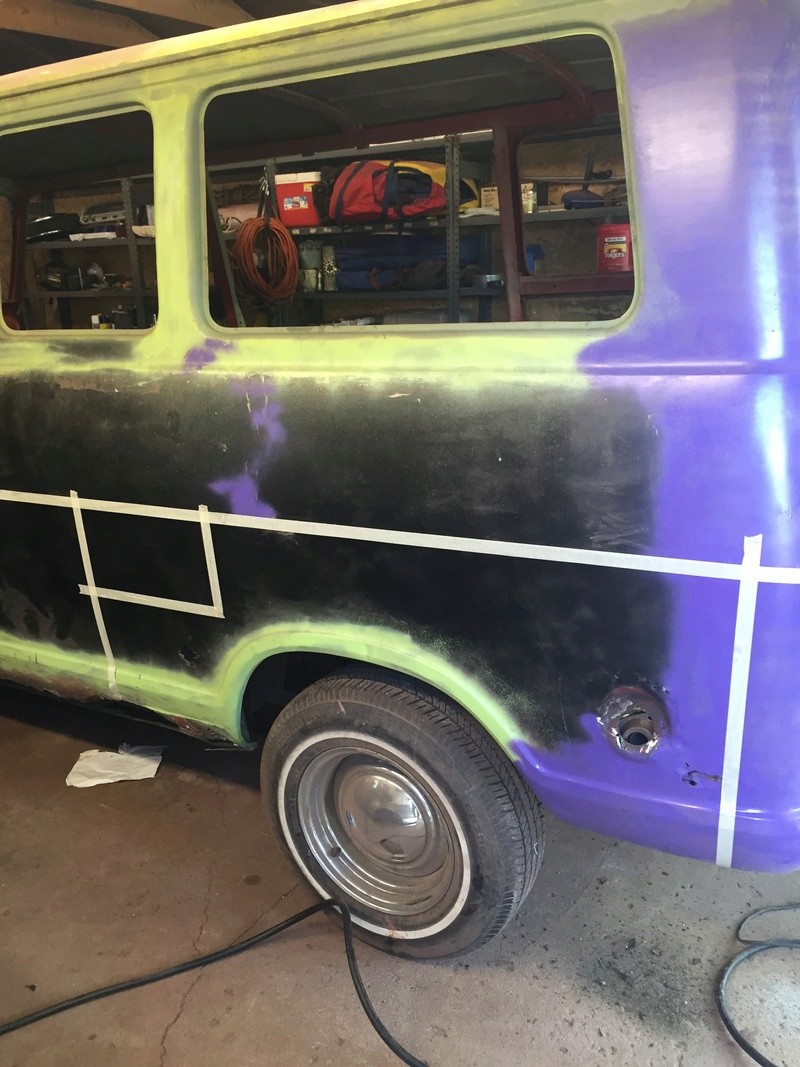 the multi colors are whatever rattle cans i could find just to have some sort of protecting coat on the metal so it doesn't keep rusting and the rattle can strips easy with chemical stripper so once i finish rust repair ill chemical strip it and then spray it in epoxy, this quarter panel was folded in on itself at some point in its life and was fixed kinda roughly and then once again just covered in a lot of bondo 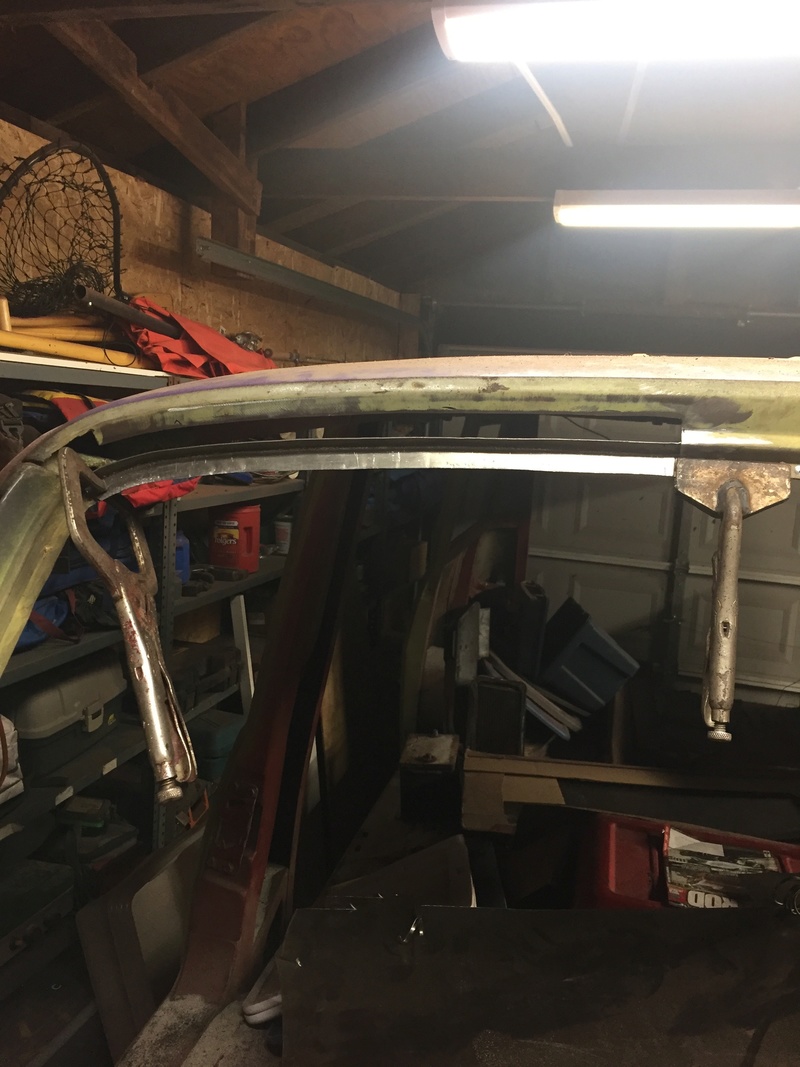 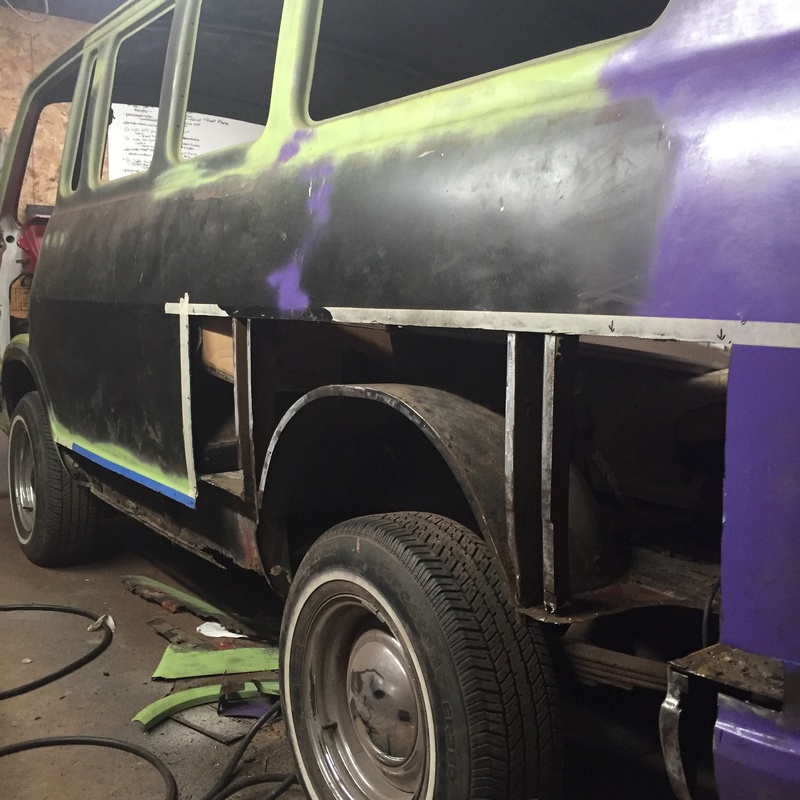 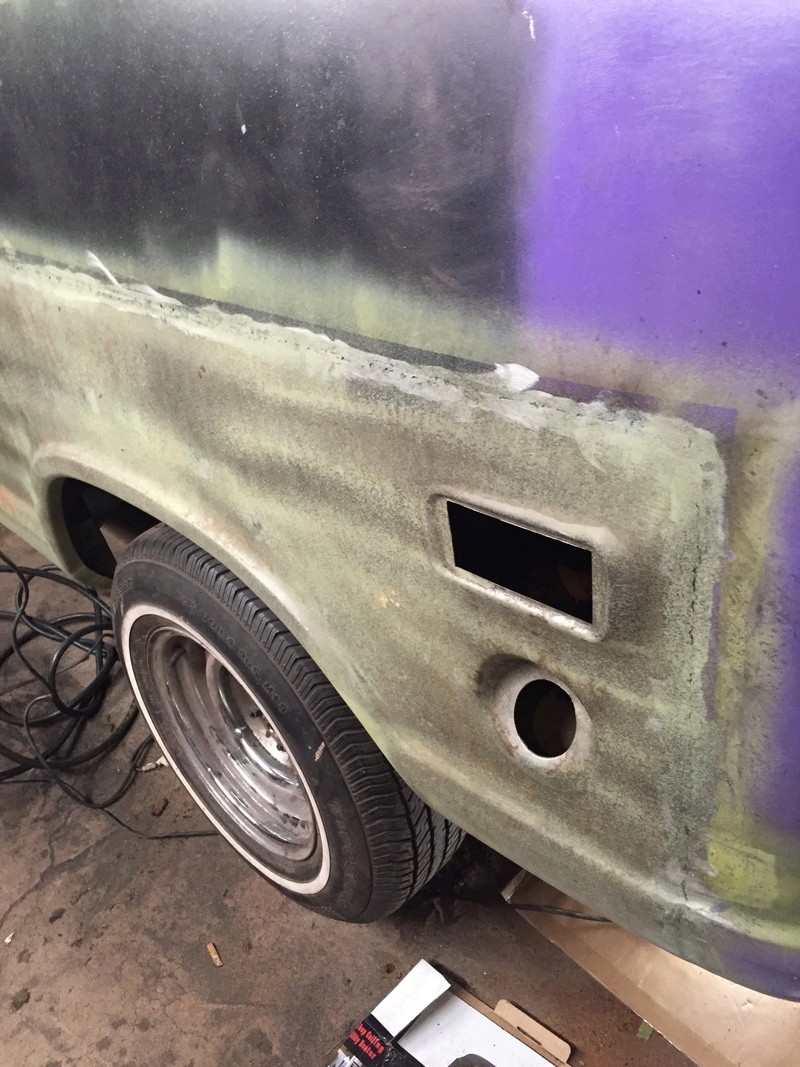 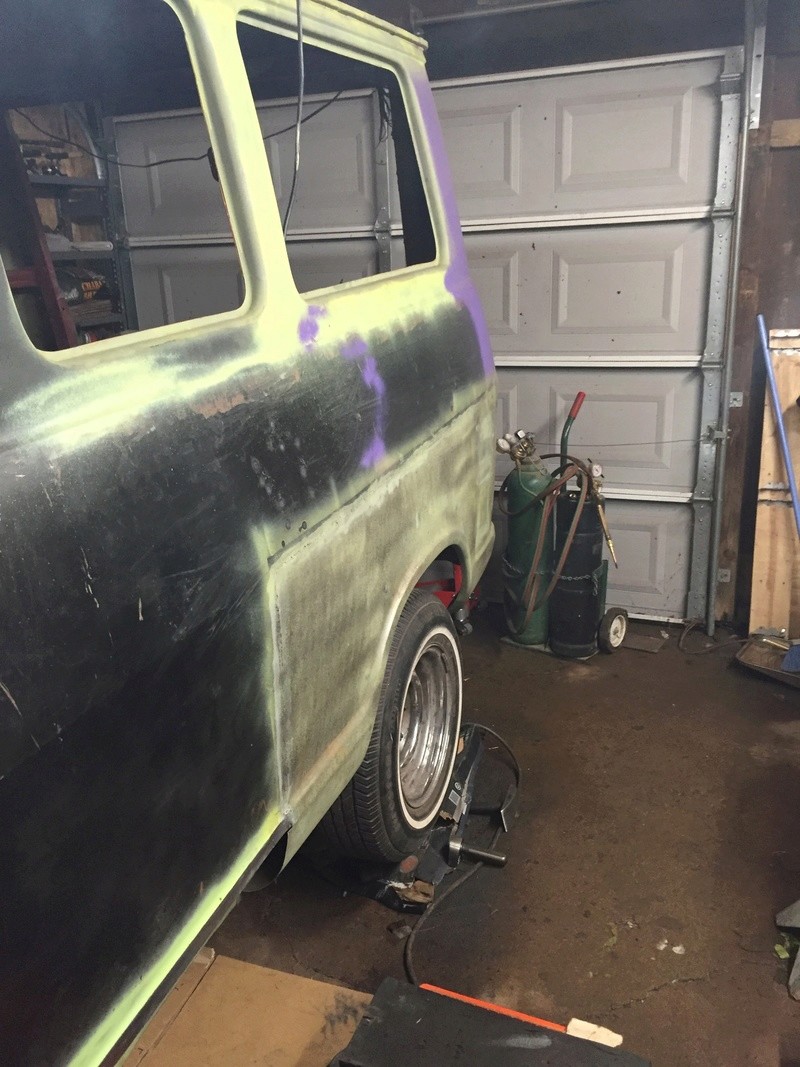 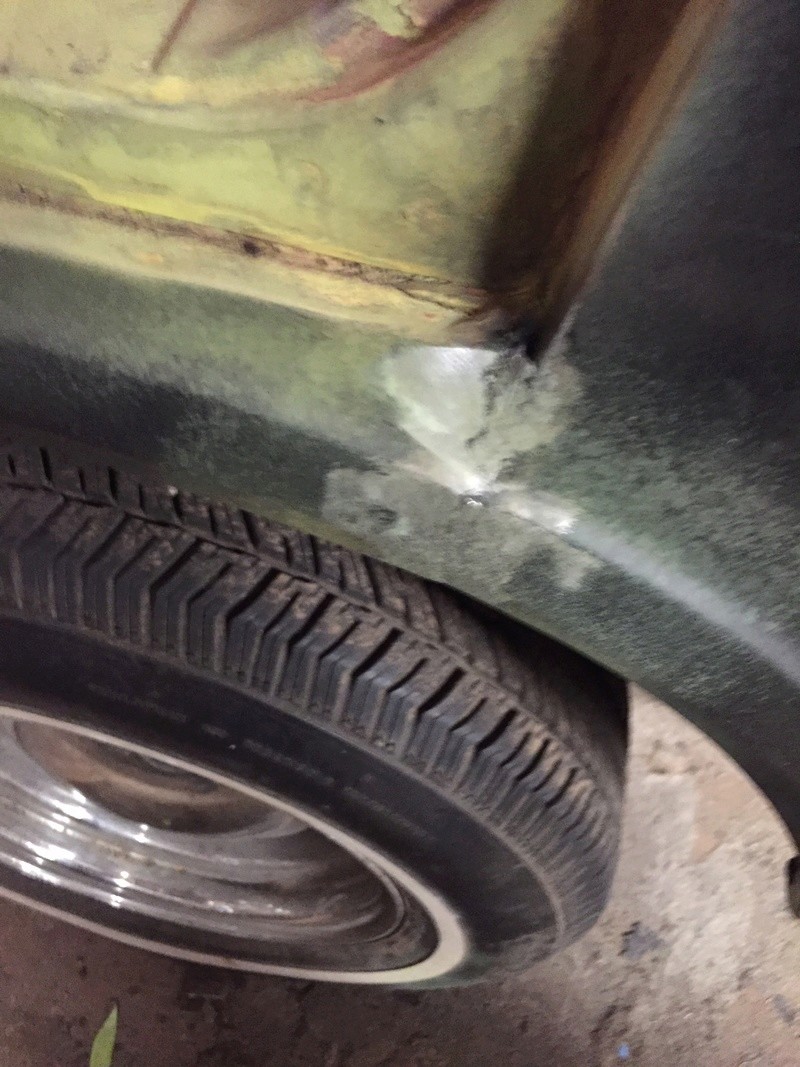 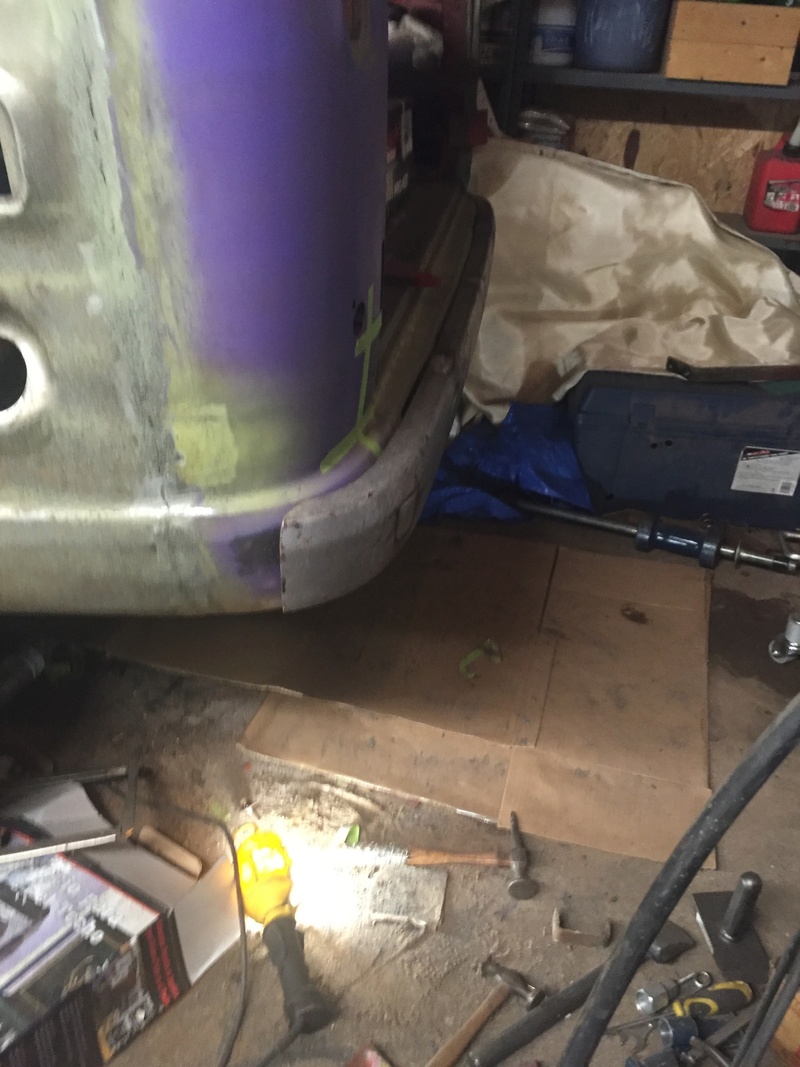 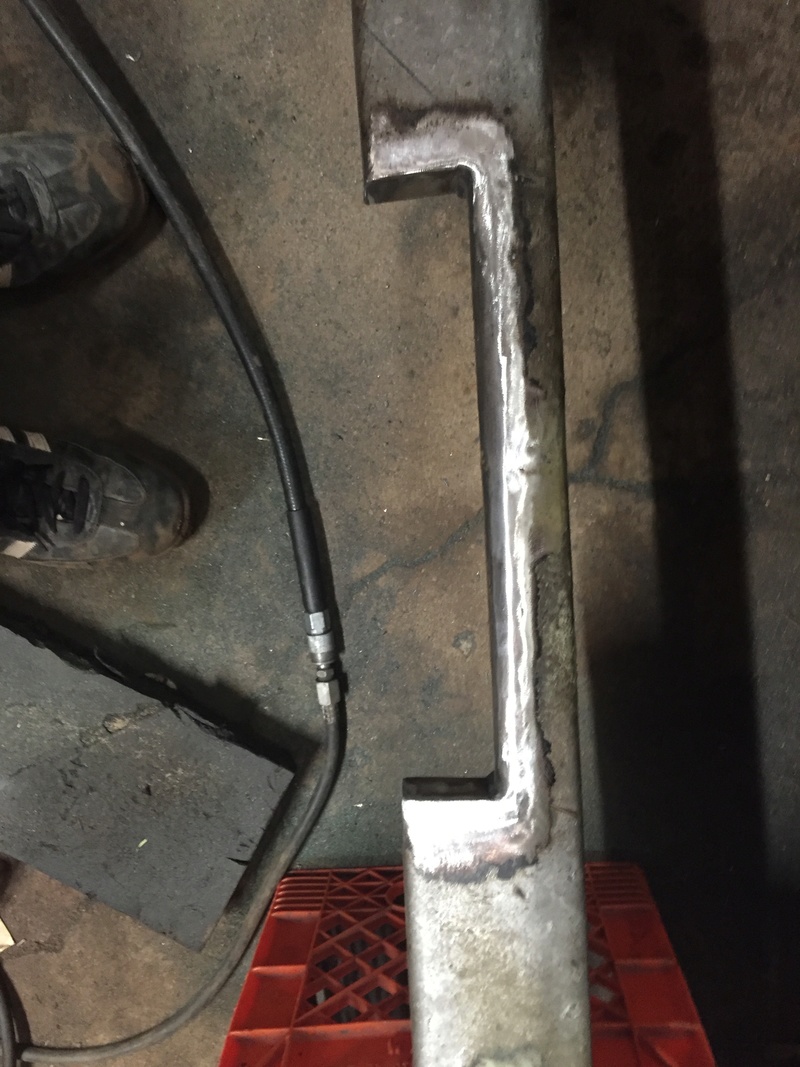 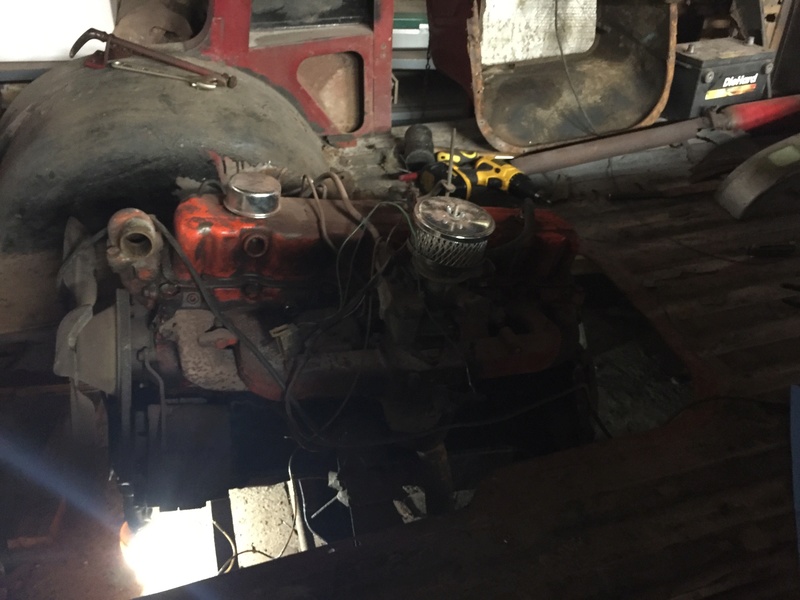 got doghouse pulled out, radiator and transmission out motor will come out soon just don't have room to store it so it will stay there until i get room or find someone that wants it because i will be putting a 350 in instead of the straight six 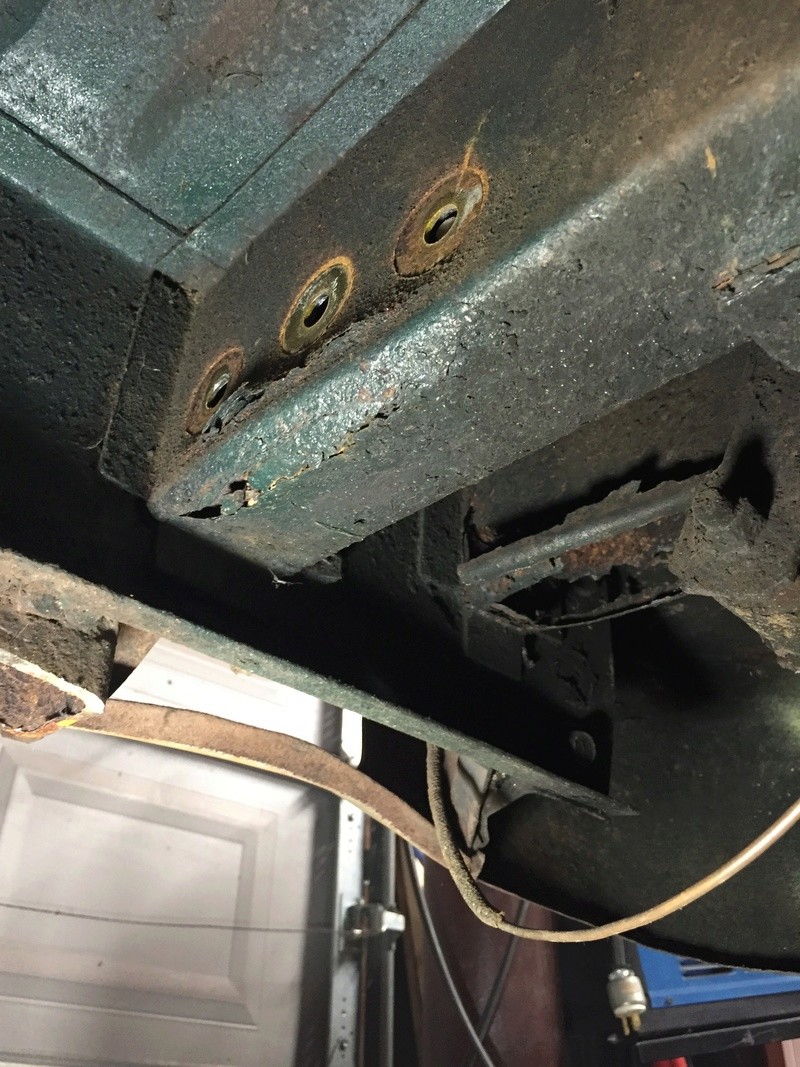 Wow, I have to say At-A-Boy for not letting this daunting task get the better of you. I only wish I had the skillset you and so many others on this site possess...You're taking something that a LOT of people would just give up on and send to the crusher! Looks like you've got a plan in place and nothing's going to stop you...All I can say is Thanks for saving another one that may not have survived if it didn't find you! Please keep us posted on your progress as it's inspiring to see someone make lemonade out of a lemon!!!

Looks like your van is gonna rock! I have a 350, changed out the motor box to fit the engine.
Much better now that it has room. Great job wish I new how to weld like that!! Fabo job getting it together...

Hats off to ya for making the save ! Looks like you have a good handle on it.
samsvan 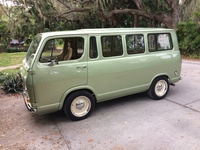