They were on the sportsman donor doors when I pick n pulled them.
uante 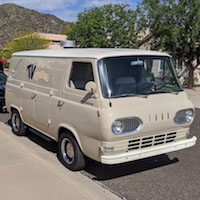 What are they? Beer holders?
BoneMan

I found a pic of the storage compartments in action.  (one nice machine, a VV member I might assume)
http://www.trucktrend.com/autoshows/events/163_0904_spring_fling_xxiii_mopar/photo_07.html

Monster chunk of Bondo removed during deconstruction. (from bodywork done in the 70's) 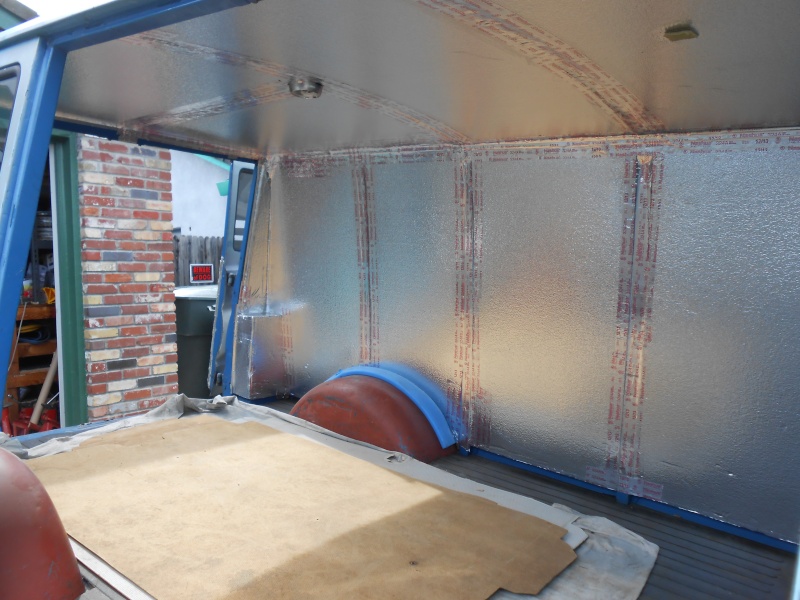 Looking good Boneman. What material are you using for insulation?
BoneMan

67VanHelsing wrote:Looking good Boneman. What material are you using for insulation?

Thanks.  Using foam sheets from home depot. Available in many thicknesses.  Heavy foil HVAC tape to tape it down.  It has mylar/plastic type of coating on each side. I installed it almost 2 years ago, and just recently refreshed it a bit with new tape here and there. Helps reduce noise of all types. (before the foam - I inserted strips of bicycle inner tube between all the side and roof ribbing and exterior sheet metal - wet the strips down with soapy water for a slick install - MUCH less vibration and such)

We are planning to do the inside in OD canvas from surplus pup tents, etc.  18 year old son assisting.

Link to pics of my GreenMachine project. (sold it soon thereafter, dang it.  lol)

The Rolling Dead - dead waiting for me to knock on the owners door to buy it.  Day-Zero. 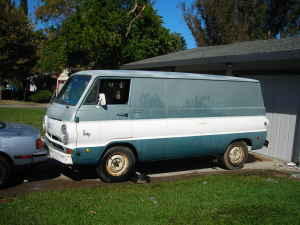 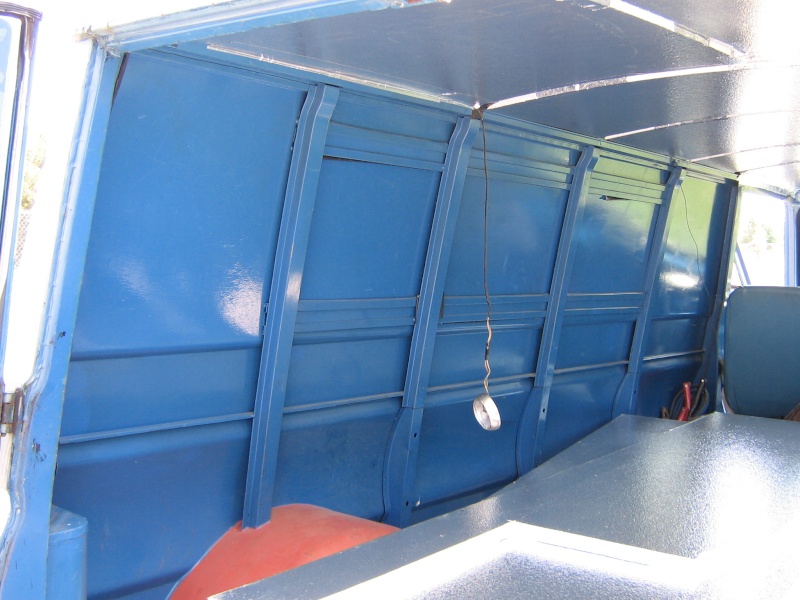 This is the foam sheeting I went wild with. 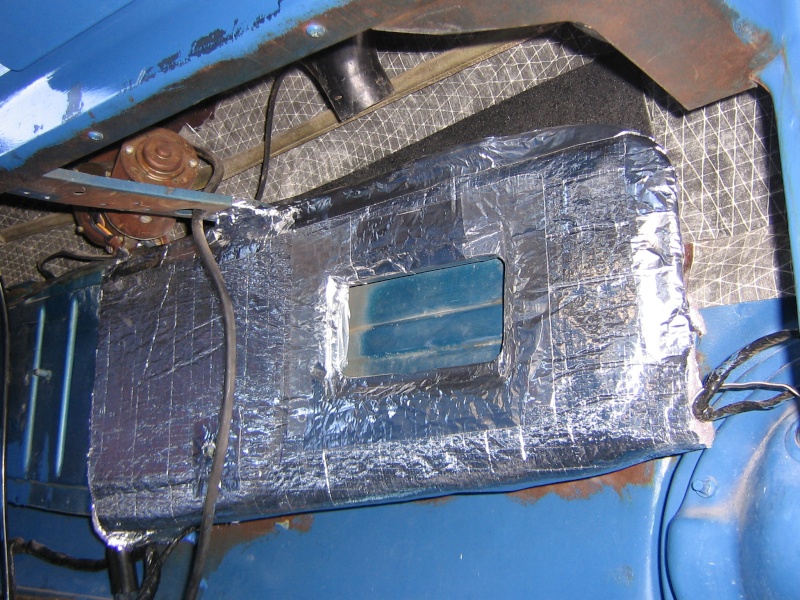 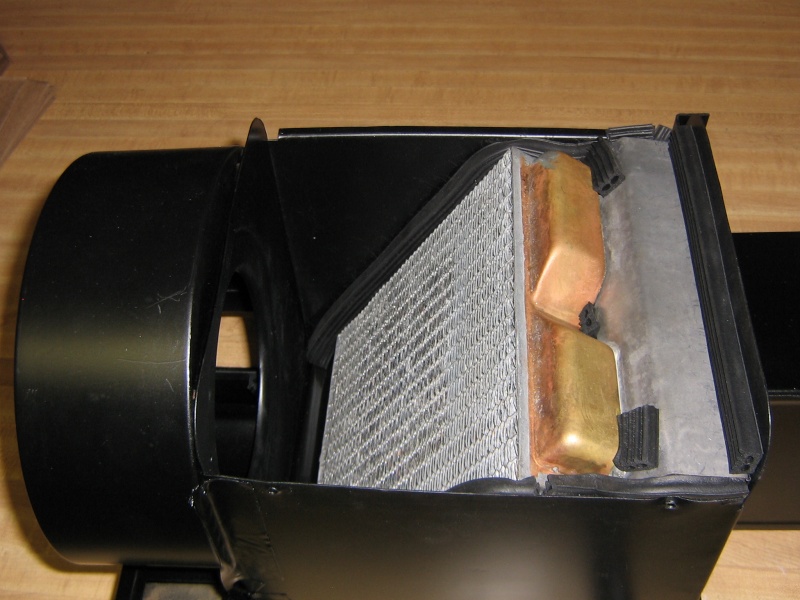 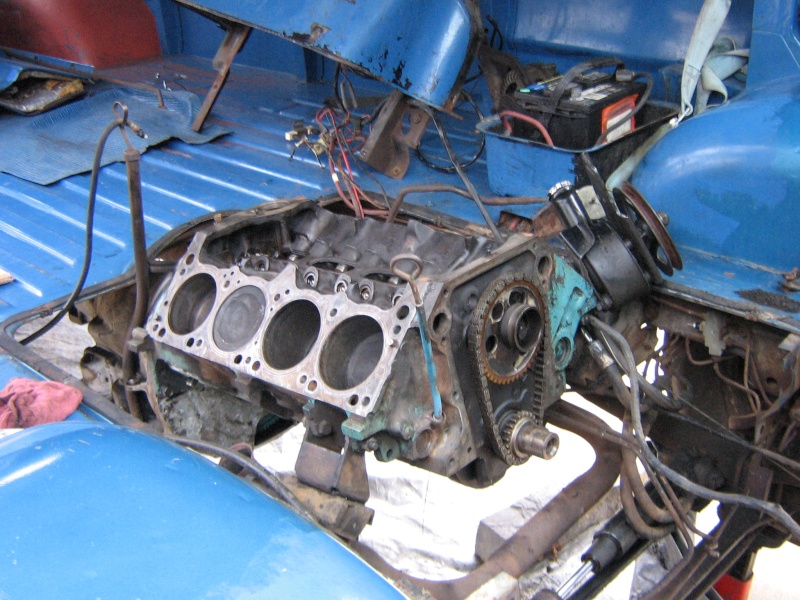 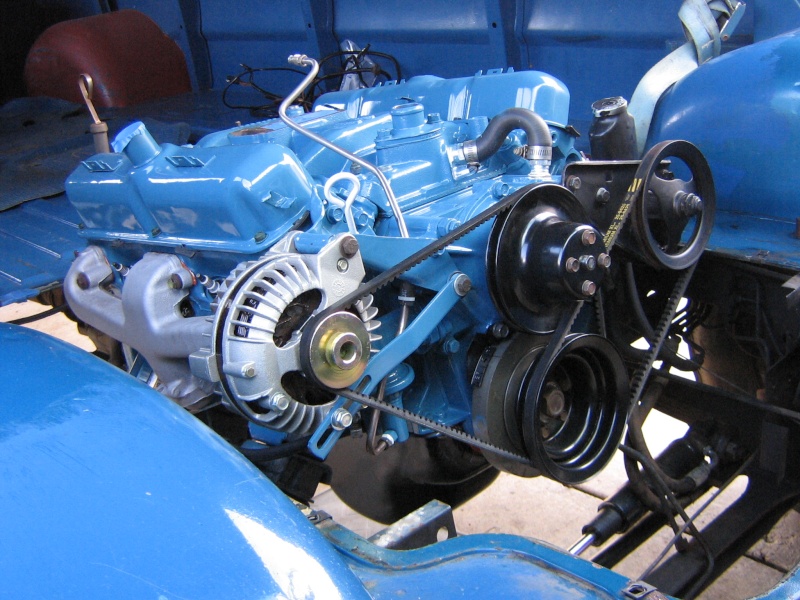 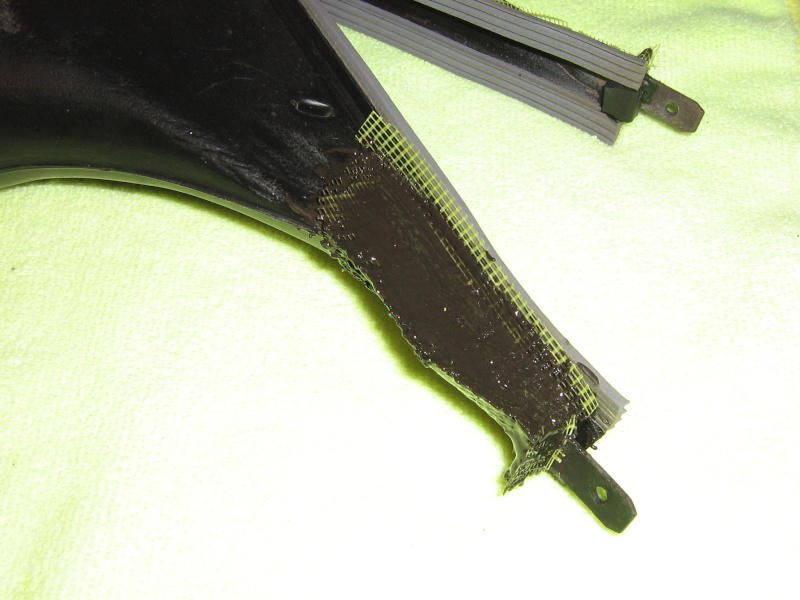 Had a little rust-thru spot because windshield had been leaking on floor for 10 years while parked. 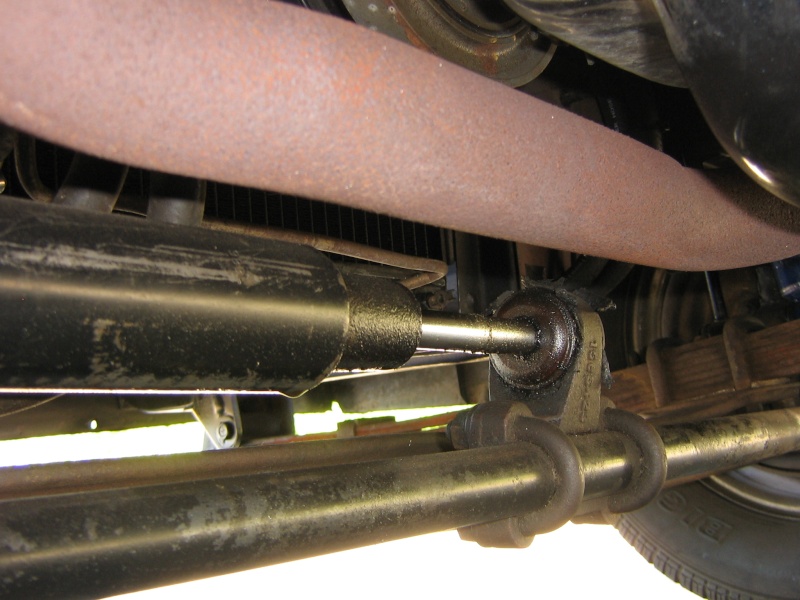 if that bored you...let me apologize. 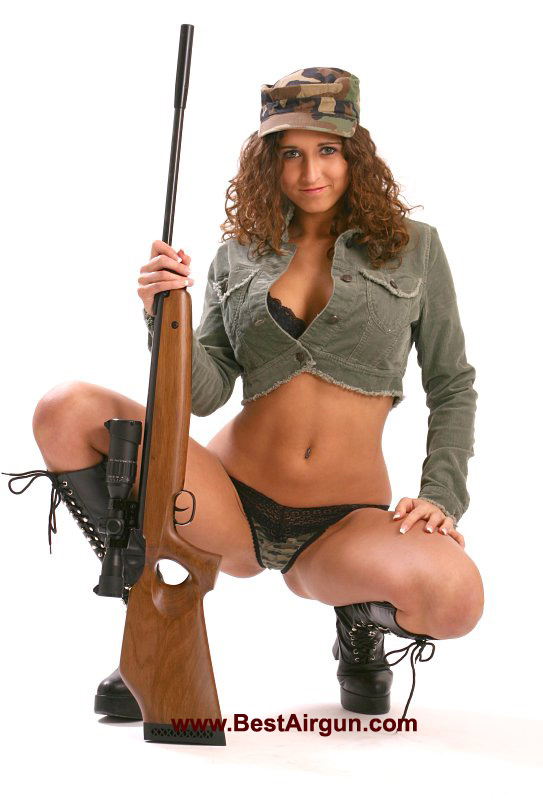 + + + WARNING + + + EXPERIMENTAL + + +
MOISTURE AND RUST COULD EAT YOUR METAL behind this stuff!!!  Humidity here is low and I remove panels at times to check for moisture - it's a test-in-process.  aka - Experimental.   Thank you. 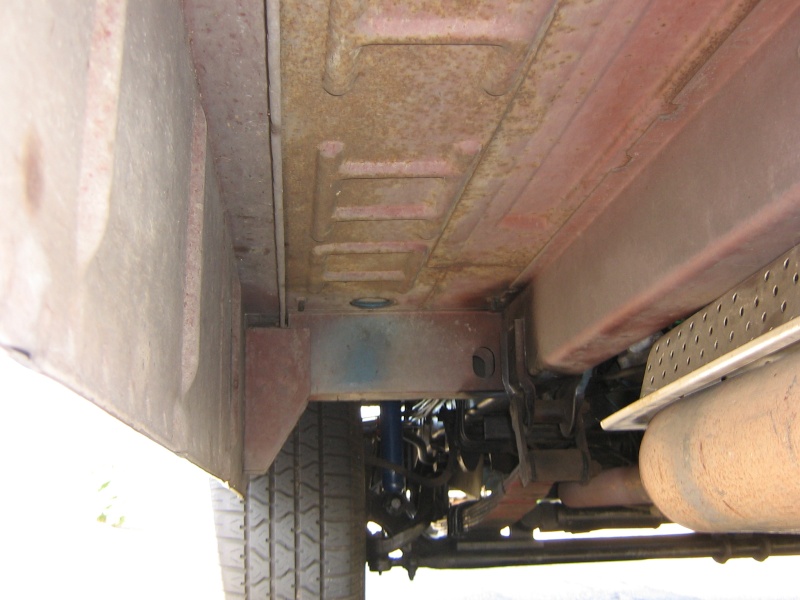 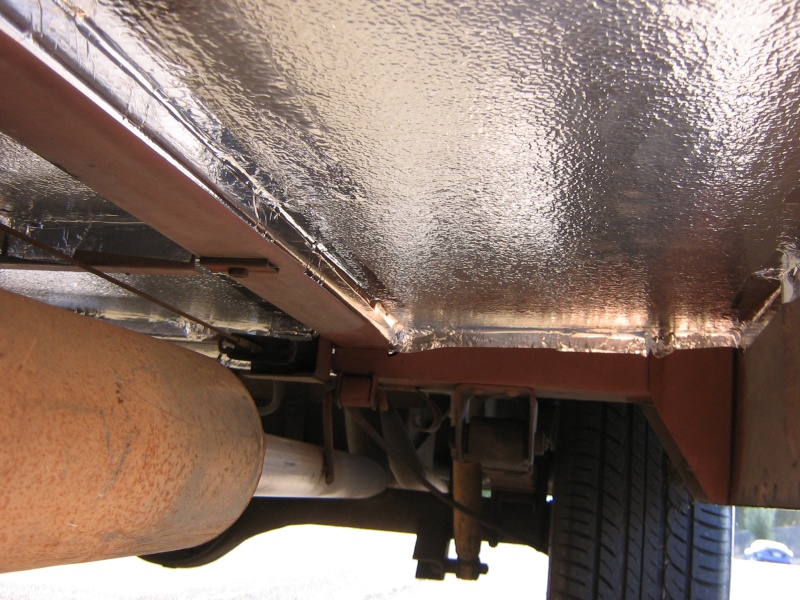 + + + WARNING + + + EXPERIMENTAL + + +
MOISTURE AND RUST COULD EAT YOUR METAL behind this stuff!!!  Humidity here is low and I remove panels at times to check for moisture - it's a test-in-process.  aka - Experimental.

It only takes 2 minutes with a box cutter to remove a panel.
10 minutes to reinstall the panel with new foil hvac tape.


A controversial mod for sure.

OK, So what did you use on the underbody? I have been thinking about that... Nice Van!
BoneMan

Dawgboy wrote:OK, So what did you use on the underbody? I have been thinking about that... Nice Van!

Thanks, I used the same type of foam as the inside. See the smaller pic above... (2" thick - sealed all edges with foil hvac tape)

(With the tank open like this - I'm shaking in my boots at the thought of any kind of spark!) 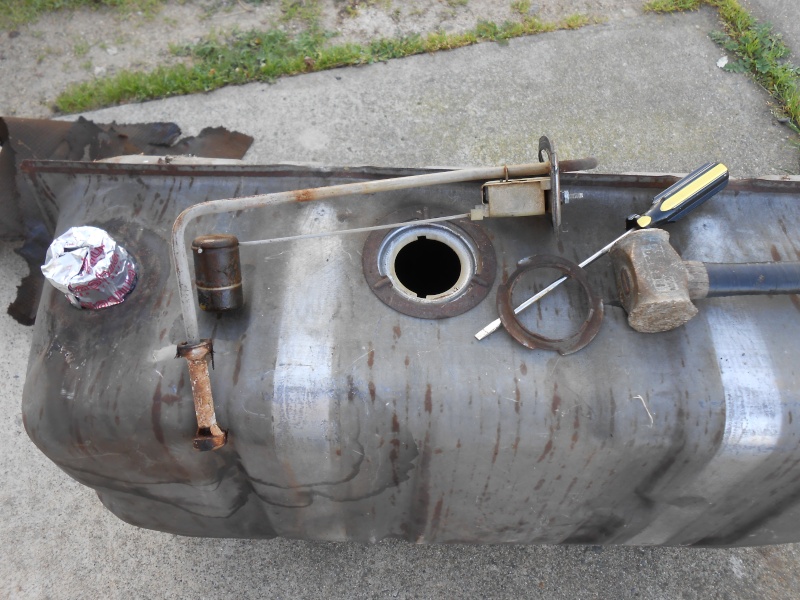 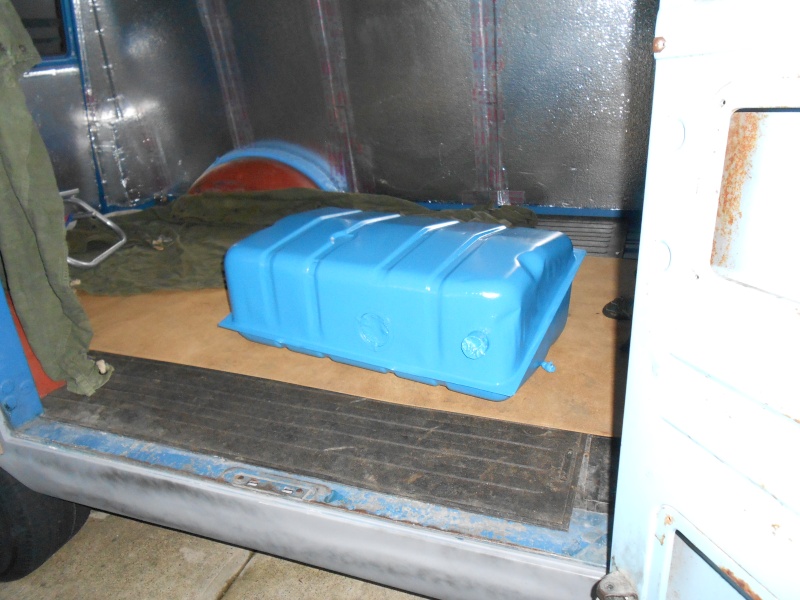 I've got a new sending unit to install - from ebay.  Hopefully I get a solid unit. 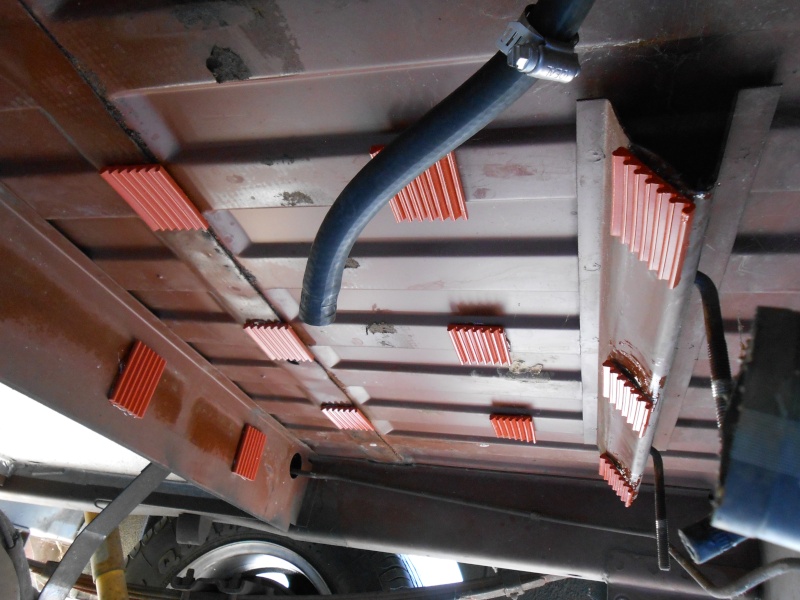 Bone man set both senders side by side and make sure the flotes go up and down to the same points and bend the new flote arm to match the old one for empty ands full, also i read people had a issue with the new rubber gasket to thin and leaking, So i took the new gasket to the hardware store and bought a 2nd one to back up the new one, The new one on the sender 1st and the factory one against the gas tank i've had no problems, make sure you use the groung strap or the sender will not work
_________________
still vannin since 1974
BoneMan

I will be following your advice, Dix. Thanks!
Hmmm.  Where does the grounding strap connect to/from? (I need to search forum still)
dix

The clamp is a ground strap it is a jumper from the sender line to the fuel line, the 2 lines are connected with a rubber hose, so this jumps the hose, you can use 2 hose clamps on the steel lines and a copper wire,
_________________
still vannin since 1974
BoneMan 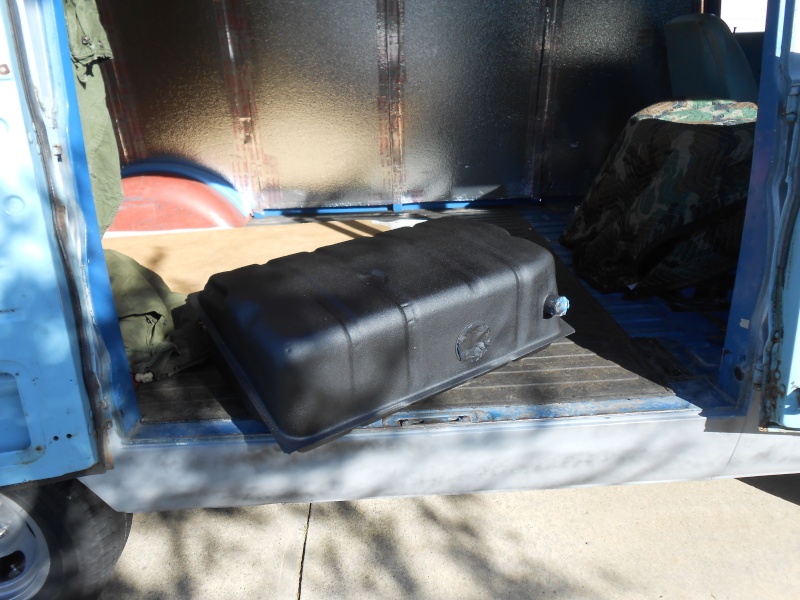 I'm using the old ring.  As the pic shows, the new one has much less overlap, and weighs less than the original.  (orig weighs 33 grams .vs. 23 grams for the new shiny one - almost certainly weaker IMHO) 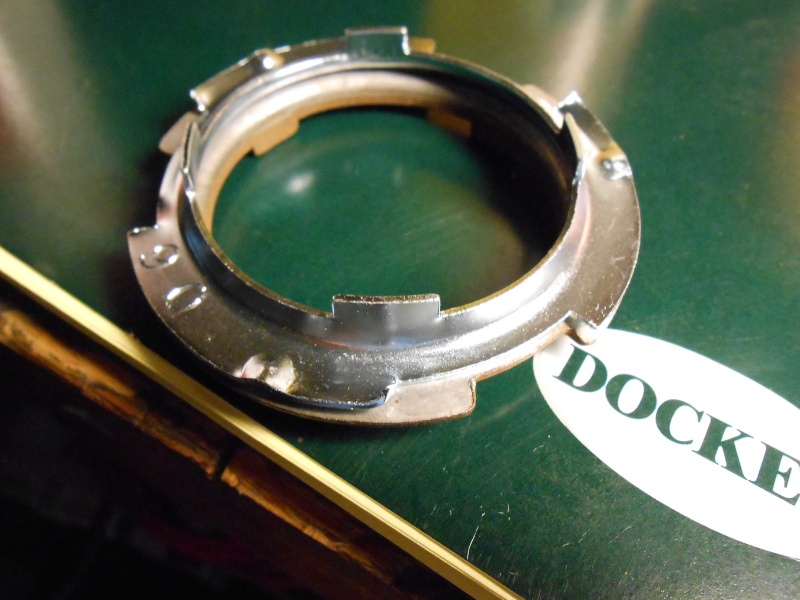 Tired of tank pressure build up issues, despite several attempts to resolve....
I added a vent by inserting one of these fuel filters with vapor orfice into the top of tank vent line via T fitting. 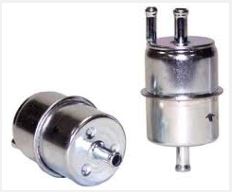 Vapor comes in one end of the filter, and out the smaller restricted flow vapor orfice.  I blocked the fuel output connector on the filter.  The only thing flowing thru the "filter" SHOULD be vapor.
NAPA 3040
+ + +

Gauge is alive on just 3 gallons!  Need to get it down to the gas station to fuel-up. (check, again, for leaks. so far so good) 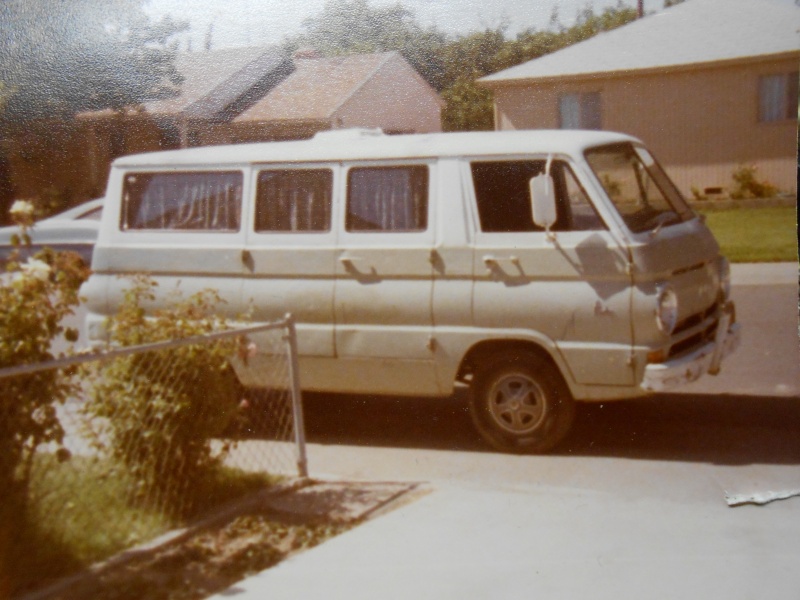 (I think the hubcaps are Datsun 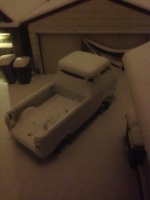 
New gas cap, no brainer right? Gates 31648
This is what I get for not buying local when possible.  (I was buying something else online and tossed this into my cart - $4, free shipping, a few bucks less than local - seemed like a good idea at the time)

Once unboxed.
I removed the warning sticker, only to find it's pre-dented. 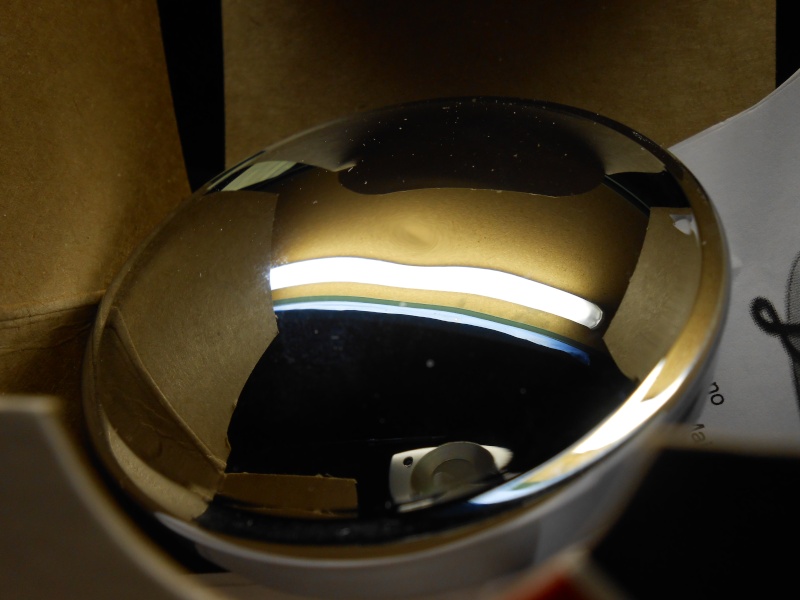