I was watching this show today on my day off and they needed a VDrive for the project so they took a VDrive they had that was actually designed for a boat to trade to a guy called Slim who builds chopper bikes and chopped wheelie vans in his spare time. He had a Supervan early Econo and a chopped 1st gen Chevy that he actually got the front end to come up off the ground in his dirt back yard to prove to them that the VDrive would work. They made the swap and made a Bad A$$ Wheelie Popping F6 Ford...Worth the watch!!!
These guys are CRAZY and I was lauging so hard I almost p'd myself when they got the F6 to wheelie and the slow-mo inside the cab showed how much of a beating his head took in the process. 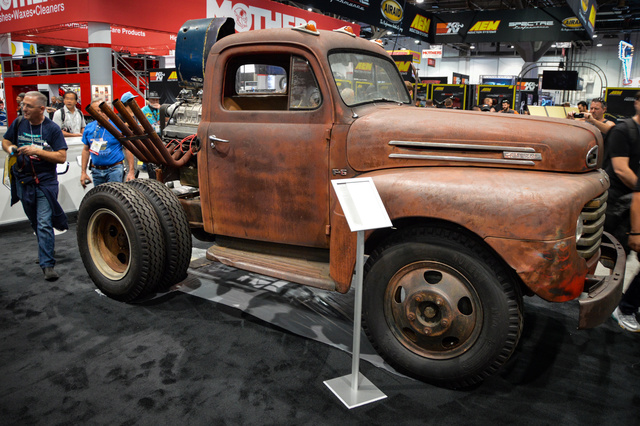 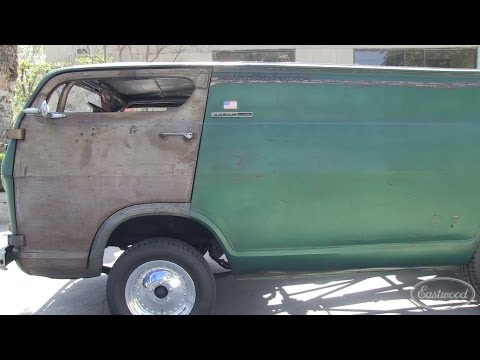 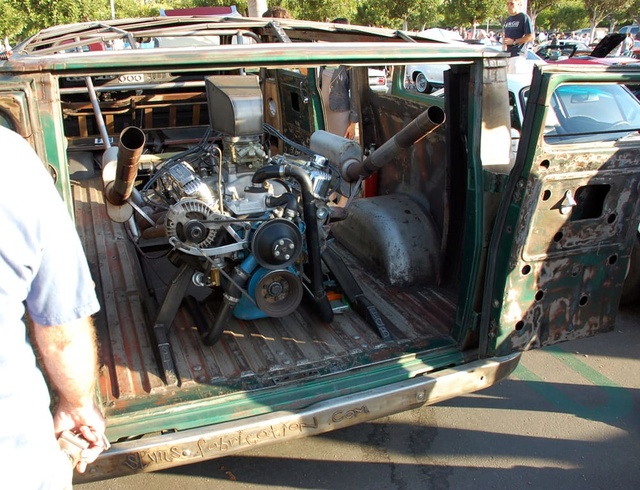 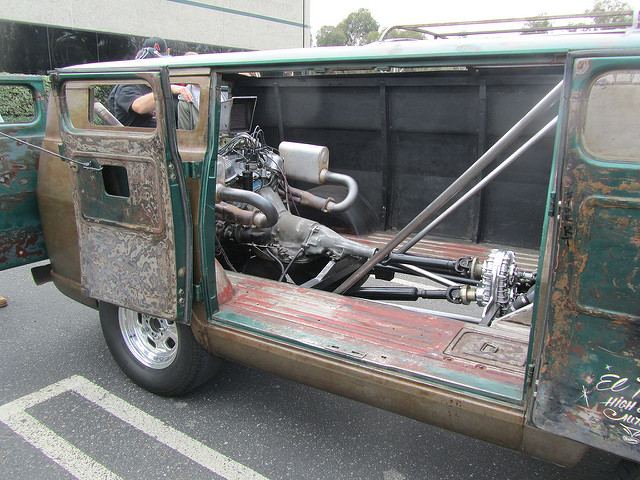 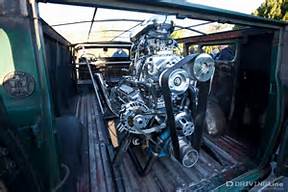 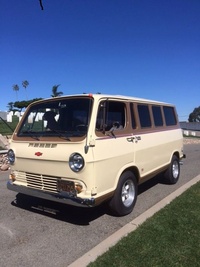 I've seen the Van at a show, I love the look of the V-drive set up.
Sponsored content